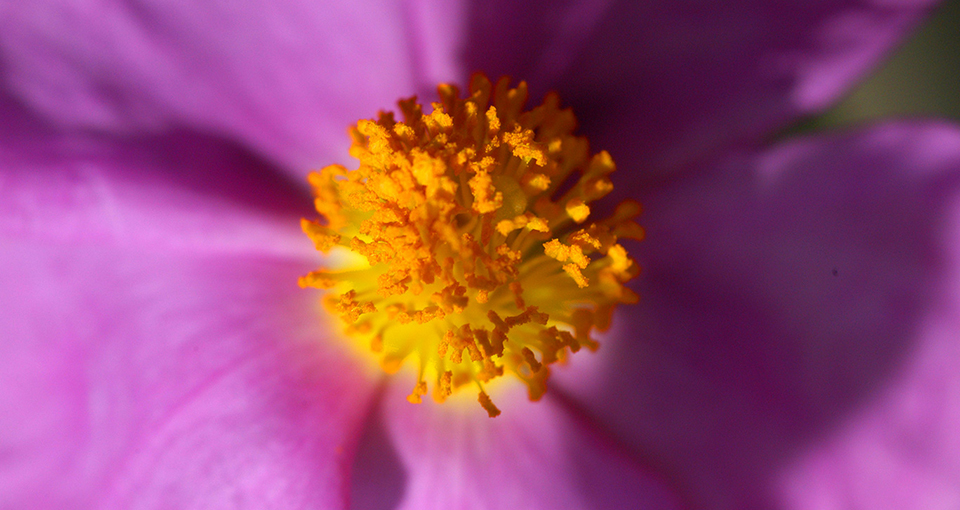 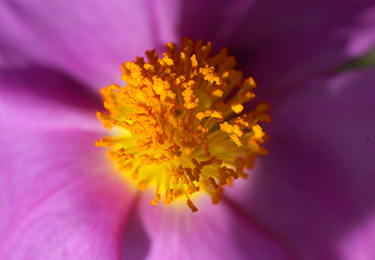 Southern Europe is home to the pink flowering Cistus incanus plant (= grey haired rockrose). Every year at harvest time in early summer, its aromatic resinous scent lies above the typical Macchia landscapes with their small dense bushes.
Here, in one of the sunniest regions of Europe, the warm and light-loving shrub grows preferably on pristine, magnesium-rich soils. As a true survivor, the grey haired cistus rose ensures with its fireproof roots that the plants quickly rejuvenates after forest fires that rage again and again in the Macchia: a robust and energetic first settler with a high ecological importance.

The use of different kinds of cistus can be traced back to the 4th century BC. In form of laboriously won resin (Ladanum) the people brought the plants to Egypt and Sudan. From todays perspective, the former way of resin-production seems to be funny: The shepherds drove their goats through the cistus thicket, so that the sticky substance of the plant got stuck on their hair. Then the resin-glued fur of the animals was cut off and boiled in water. The valuable resin remained on the surface of the water.
Probably just as long, the gray-haired cistus Cistus incanus is used regionally as balsamic tasting house tea in folk medicine. Some applications - such as the washing of women who have recently given birth with a decoction of above-ground parts of the plants  - have survived regionally into modern times. The work of Dr. Pandalis' grandmother as a midwife inspired him to research the cistus rose.
Although Cistus incanus grows in many southern European regions, to our knowledge the tea was only used in some areas of Greece and not in Crete, Turkey or Italy. Consequently, it is questionable whether all varieties are suitable for consumption.
The aromatic plant made international headlines in 1999: A jury of experts awarded Cistus incanus the title "Plant of Europe 1999". The decision criterion for this proclamation was our scientific studies.

Cistus incanus is characterized by its specific components and its stable polyphenol pattern. This pattern is marked by a unique variety of complex, highly polymeric polyphenols. This is also the secret behind the plant extract Cystus 052®.

Polymorphism
Similar looking Cistus incanus plants can differ quite considerably in their biochemical structure; that means, they can also have different properties. The location is very important here.

The Institute of Geobotany of the Leibniz University Hannover explains: Under the influence of climate and soil, the rockroses have gone through the process of adaptive radiation in the course of evolution. The gray-haired rockrose is a world champion of polymorphism; their morphological variability is significant. This diversity is also reflected in the complicated taxonomic designation in literature. Numerous ecotypes of this species are further differentiated into biochemical varieties.

Dr. Pandalis discovered a special composition of vital substances in a stable variety of the gray-haired rockrose, which grows in a narrow region of northern Greece. It is registered at the European Plant Variety Office under the name Cistus incanus L. Pandalis and serves as raw material for the extract Cystus 052® and for Cystus® tea herb.