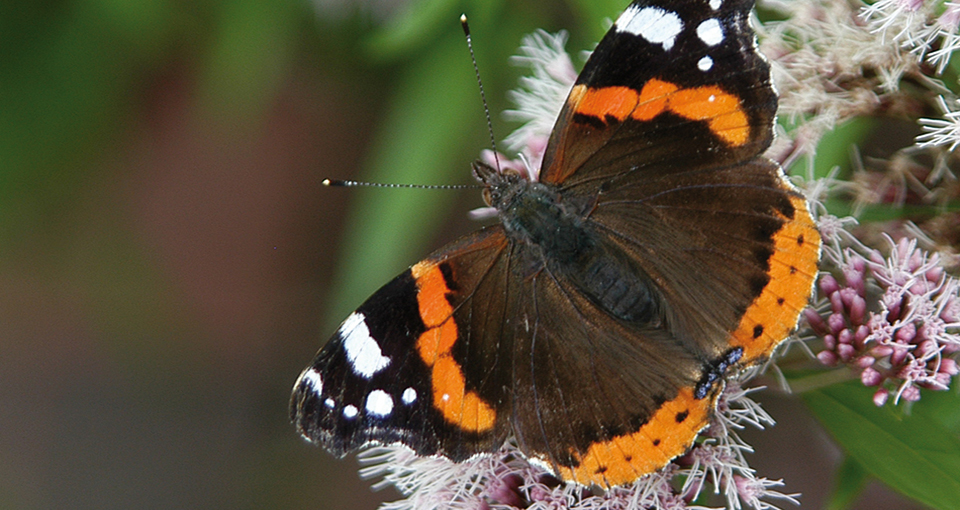 Explanation of the philosophy
Scientific Backgrounds

Explanation of the philosophy

For the innocently modern-thinking human being, the term “urheimisch“ already represents a certain challenge. “Particularly in medicine, what are the advantages of an approach oriented towards the roots of the human being in the era of globalization and in light of triumphs of chemistry and technology? – one may ask.

Second, in modern drug research that has discovered, for example, that innate features significantly influence the effects and side effects of pharmaceuticals. These features transmitted by genes are partly passed on only within families but also within complete ethnic groups. Morphine used as painkiller during surgery, for example, is degraded more quickly in children of African origin than in white children. Therefore, dosing must be adjusted according to that principle.

American studies have shown that important physiological systems in patients with black skin suffering from high blood pressure are quite different from white patients. Thus, certain high blood pressure medicines such as beta blockers or ACE inhibitors are less effective for therapy and calcium channel blockers are first choice medicines.

What is also clear is that ethnic differences are correlated with the geographic origin. Depending on the region they are in, human beings thus develop different and heritable metabolism abilities and features in interaction with their living environment.

The pharmacokinetics, for example, a field of modern drug research which mainly investigates how the effects of drugs or their metabolization in liver (“detoxification”) are influenced by individual, often hereditary differences of human beings, supports the “urheimische” philosophy. Particularly well known are certain therapies in breast cancer that are effective only in patients with typical gene features (and thus spare patients from aggressive chemotherapies). Genetically-based variability of enzymes (known as polymorphism) also often indicates different reactions to drugs. Thiopurine s-methyltransferase, for example, decisively determines the effects and side effects of the cancer drug methotrexate in childhood leukemia [1]. Other findings concern the ethnic or regional origin of patients. Thus, in the US, the first “ethnic” drugs are close to being approved; patients with black skin suffering from cardiovascular diseases –and only this population - achieve more than 40% lower heart attack mortality. Modern cardiology is also taking advantage of clear differences between human beings that have lived in the same country for centuries or only recently immigrated and is taking these differences into account in therapies.

Also in the field of nutrition: origin studies show that it has taken many generations for human beings to learn to feed themselves mainly with cereals and milk or preferably with rice. This has even made it possible to inhabit the Himalayan high valleys or the Antarctic ice deserts. These extreme cases in particular make it clear that such adaptations cannot be reversed easily – so that Eskimos, for example, are only able to poorly acclimate to a tropical climate zone.

Health burdens of the modern world

In our “modern” time, our body is confronted with so many artificial substances as never before. Food plants cultivated in industrial agriculture increasingly contain chemical additives from fertilizers and pesticides, whereas the content of healthy ingredients is sharply declining. Old and established varieties can represent an “urheimische” alternative to these sometimes genetically modified new varieties. Ironically, their cultivation is fatally threatened to be massively restricted on the basis of planned EU regulations. As if this is not enough – the supply of synthetically produced food supplements and chemical drugs is increasing steadily. This does not remain without consequences: the majority of the population suffers from intolerances and other health problems. Every third person now shows allergic reactions. The numerous alien substances have become potential allergens to which the body responds with the production of antibodies. The number of antibodies, however, is limited. If more foreign substances appear than the body can repel, allergic reactions will occur and the immune system will be burdened. In the long run, this even makes the healthiest body sick.

Adaptation of an organism to foreign substances lasts many generations. In people, millions of small genetic alterations have taken place over the course of evolution - mainly via adaptive radiation - [a] by which humans are optimally and individually adapted to their homeland and local living conditions. This genetic adaptation takes place over very long time periods (over thousands of years). In contrast, short-term adaptations of the organism (over the course of hundreds of years) seem to be made via epigenetic modifications [b]. The information of the genome itself does not change but instead its subordinated use or implementation changes.

From a biological point of view, it therefore makes sense to make use of the adaptation of our organism to its environment. The nature familiar to us provides digestible and healthy remedies and food for the people living in it. This particularly applies with respect to the wide range of foreign and toxic substances that modern humans must face again and again. Without reflection to our roots, we cannot predict where the journey of the current generation is heading, since these humans no longer live in an “urheimisch” manner.

New studies repeatedly confirm the “urheimische” philosophy of Dr. Pandalis and show that isolated substances, for example, do not achieve the desired effect. What is even worse, the opposite happens – mice with existing tumors show accelerated tumor growth when treated with isolated antioxidants [2].

b) Epigenetics = field of biology; (gr. epi – beyond) deals with cell properties that are inherited but not set out in the genomic sequence.