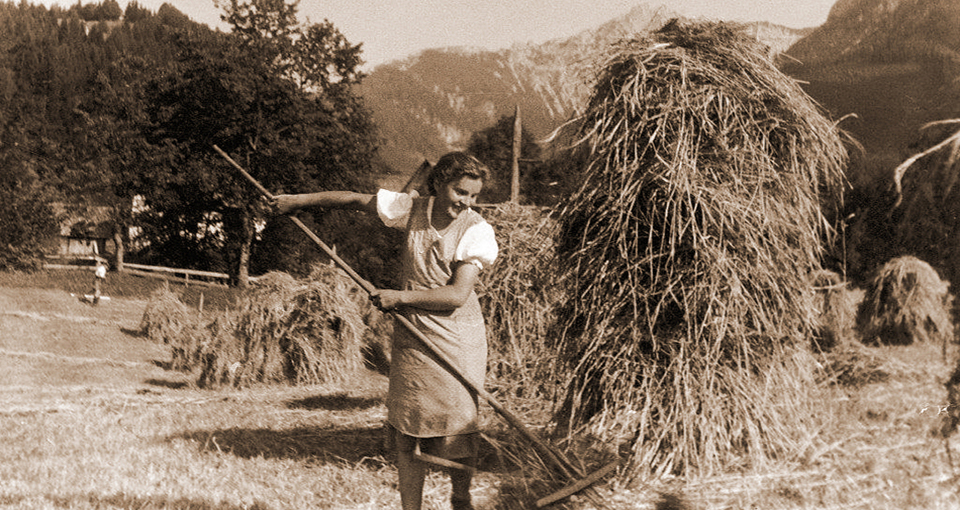 "Urheimisch" the same as traditional?
How much is conductive to us?

Not every traditional way of life or application is automatically conducive for us. It has always been part of the European tradition to try out new things every couple of generations. However, a majority of this was recognized as indigestible or even harmful und thus attracted no further attention, such as the use of earthworms pickled in vinegar for cleansing of the body or dog excrement as a source of calcium. Therefore, not everything that is used in a traditional way in the past is “urheimisch”.

What is considered “urheimisch” also depends on the individual origin of the observer. In Asia, for example, algae are “urheimische” basic foodstuffs, while in Europe it is grain, in South America manioc root and for the aborigines in Australia it is worms. In addition, there are respective healing methods. Thus, Traditional Chinese Medicine (TCM) is particularly suitable for Chinese. Europeans have “urheimische” European medicine with roots in Hebrew, Greek, Celtic and Germanic botany.

However, in rare exceptional cases (e.g. when travelling), it makes sense to try out something new even if it initially seems like a contradiction. For example, this is how potatoes or coffee spread.