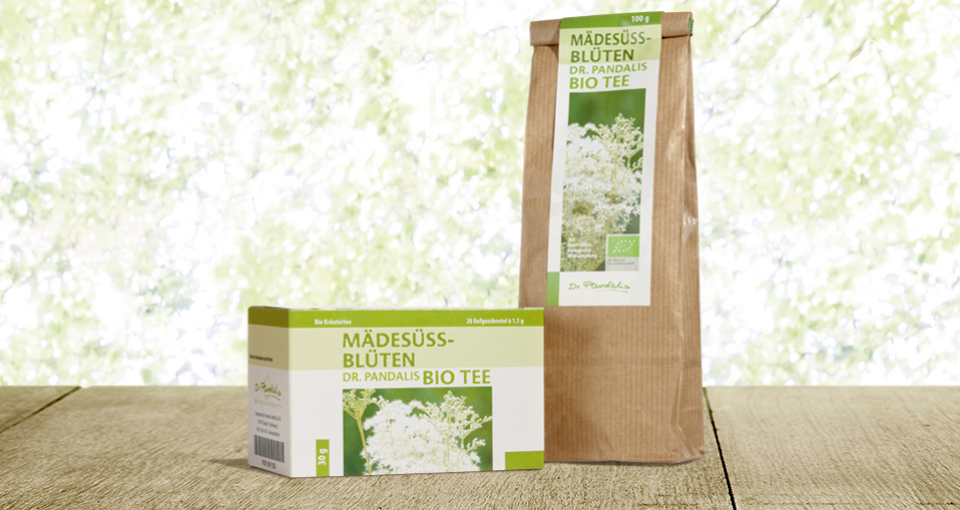 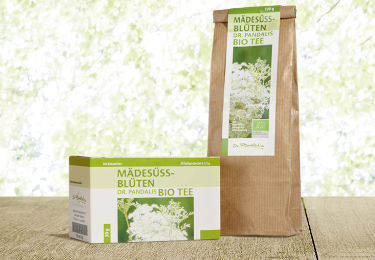 The history of meadowsweet flowers and their well-known use is also known to Dr. Pandalis - an indigenous nutritional tip is Meadowsweet tea in combination with fresh bear's garlic leaves and fatty sea fish. Even in the cold season, a hot cup of Mädesüßblüten Dr. Pandalis Bio Tee is the right choice. Finally, we can recommend the meadowsweet flowers with a clear conscience, because, true to our philosophy, our Mädesüßblüten Dr. Pandalis Bio Tee contains  the aromatic fragrant white-yellow flowers of meadowsweet from certified organic wild collection of European origin - a novelty in the pharmacy.